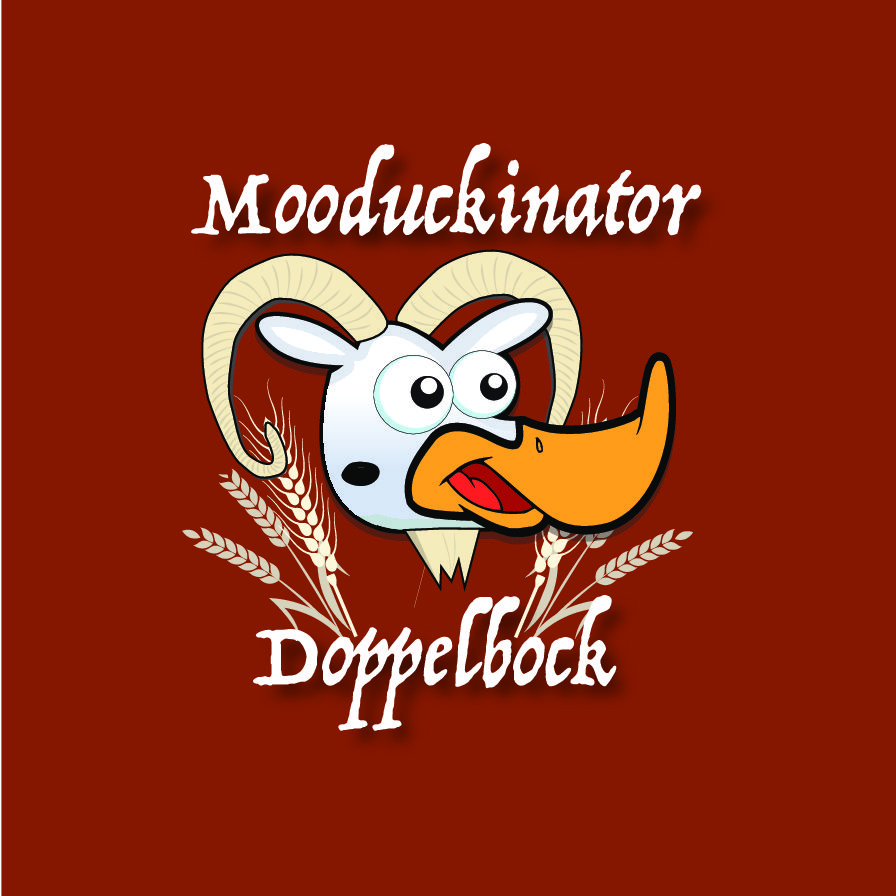 This take on a traditional Doppelbock will fill you up.  Also known as “liquid bread”, Doppelbocks are rich and heavy.  The beer originated form Catholic Monks in Southern Germany who fasted from food during Lent.  In place, they would only drink Doppelbocks for more than 40 days!  Our Mooduckinator sticks with the Doppelbock naming tradition, since these beers names traditionally end in “nator”.

Back to All Beers