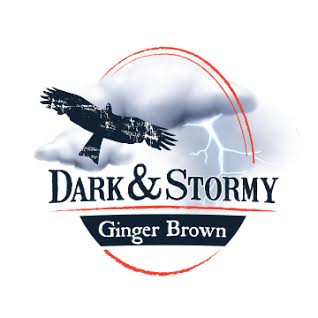 A Brown Ale brewed with Ginger.

This Brown Ale looks dark, but it drinks much lighter due to the addition of fresh Ginger Root.  First brewed for the Raccoon Ridge Hawk Watchers in NJ and served on their last day of counting migrating birds of prey.  These Hawk Watchers have a tradition of having a drink at the end of every count day and often have a mixed drink made with Ginger Beer called a Dark and Stormy.  So we decided to make a real Ginger Beer by combining fresh Ginger Root with a dark beer.

Back to All Beers